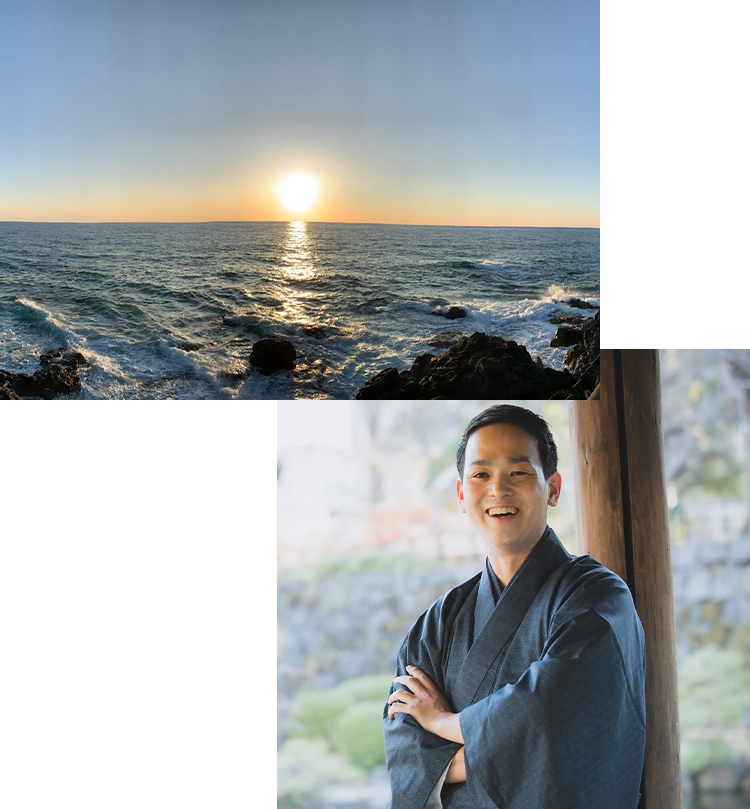 Japan, a country of culture 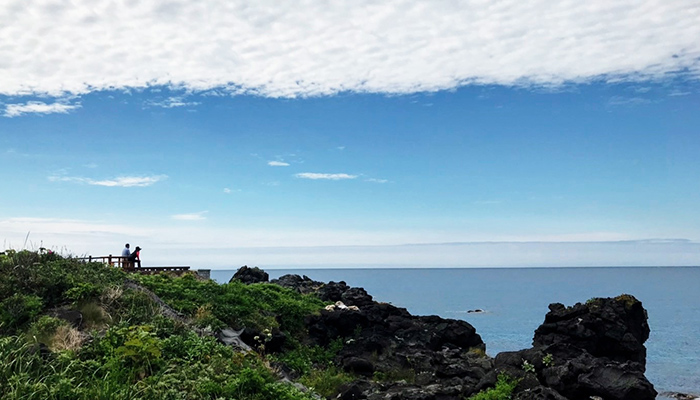 There is no guarantee that Japan will be a prosperous country in the upcoming era. Looking at our current government, industries and education, many young people in Japan have been worried about what will be waiting for them.

In order for Japan to keep competitive in the world, we need to identify our unique strength that cannnot be found anywehre in the rest of the world.  We believe what is most valuable is Japanese culture rather than DX, smart cities, SDGs, carbon-neutral and etc..

Japanese culture is not limited to art such as flower arrangement, tea ceremony, and calligraphy. Japanese culture resides in the first industry, agriculture, fishery and forestry, and also the second industry such as manufacturing and processing.

We keep going around every corner of Japan to heartily wish Japan would be renewed as a rich country as ever when it is coming to our children’s and grandchildren’s generation.

First, we will discover culture in different industries that cannot be replaced by machinery and AI.
By Bunkei providing consulting services to japanese culture that is in risk of being extinction, we aim to contribute to building “Japan: a country of culture” where everyone takes part in japanese culture. 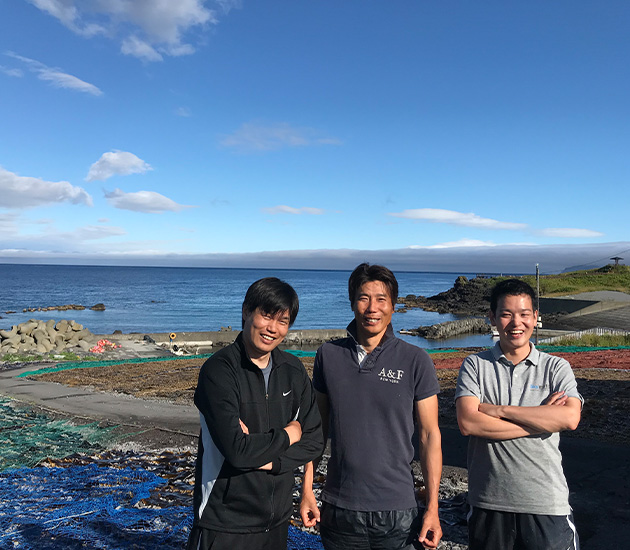 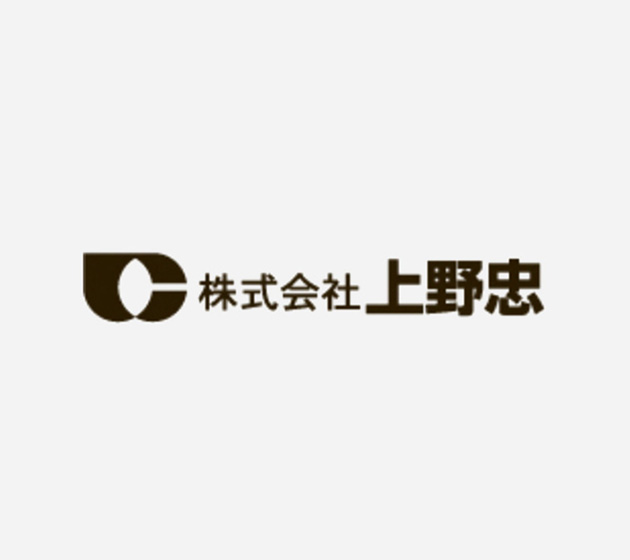 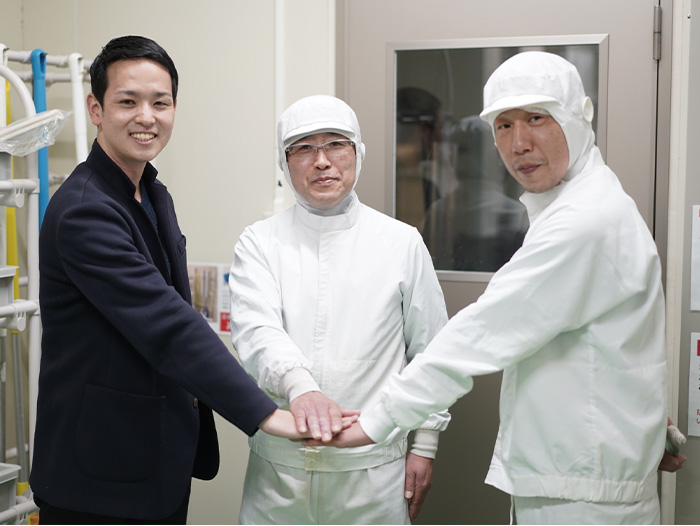 Shimaoh Inheriting gift culture to the younger generation in Japan. 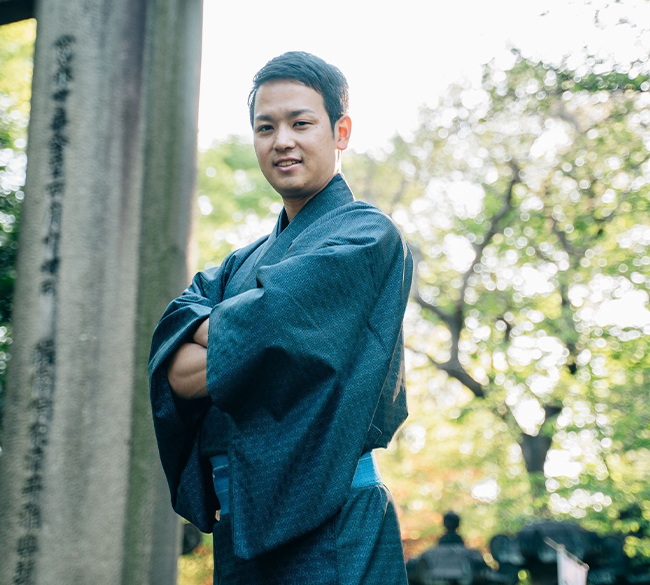 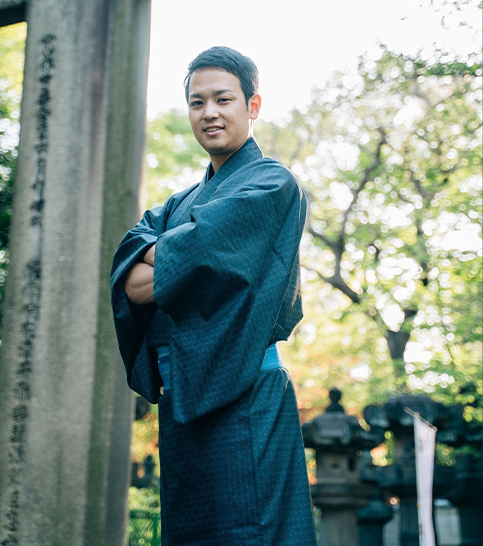 Bunkei Corp. is a consulting firm that strives to “inherit Japanese culture to the 22nd century”.
In every corner of Japan, there are people who own a business. We see them not as a mere business but as a culture worth inheriting. Our mission is to support them so that it could be passed down even to our grandchildren’s generation and beyond.